f Is the Singapore Formula One Grand Prix losing its appeal? | TIMEWERKE

The 11th Formula One Singapore Grand Prix was concluded on the night of 16 September 2018 with Lewis Hamilton from Mercedes AMG Petronas Motorsport claiming victory.

The Singapore Grand Prix first began in 2008 and critics have said that the race is losing its steam.

Declining spectator numbers was the main reason. According to a September 2017 New Straits Times report, attendances at the Sepang Formula One race event and television viewership had been on the decline since 2014, the year the quieter 1.6-litre turbo-hybrid engines were introduced.

If general interest in the Grand Prix is waning, the annual race in Singapore is likewise, at risk.

Motor racing fans and members of the public will determine whether the race is successful as they are the “engine” of that show, says Jacky Ickx, former Formula One race driver, six times winner of the 24 Hours of Le Mans and winner of the Dakar Rally in 1983.

Born in 1945 in Brussels, this Belgian raced in Formula One for Ferrari in 1968 and from 1970 to 1973. He had also raced for other Formula One teams such as Brabham, McLaren, Williams and Lotus. His Formula One racing career resulted in eight Grand Prix wins and 25 podium finishes.

Is the Formula One Singapore Grand Prix losing its excitement or is it evolving into something else? 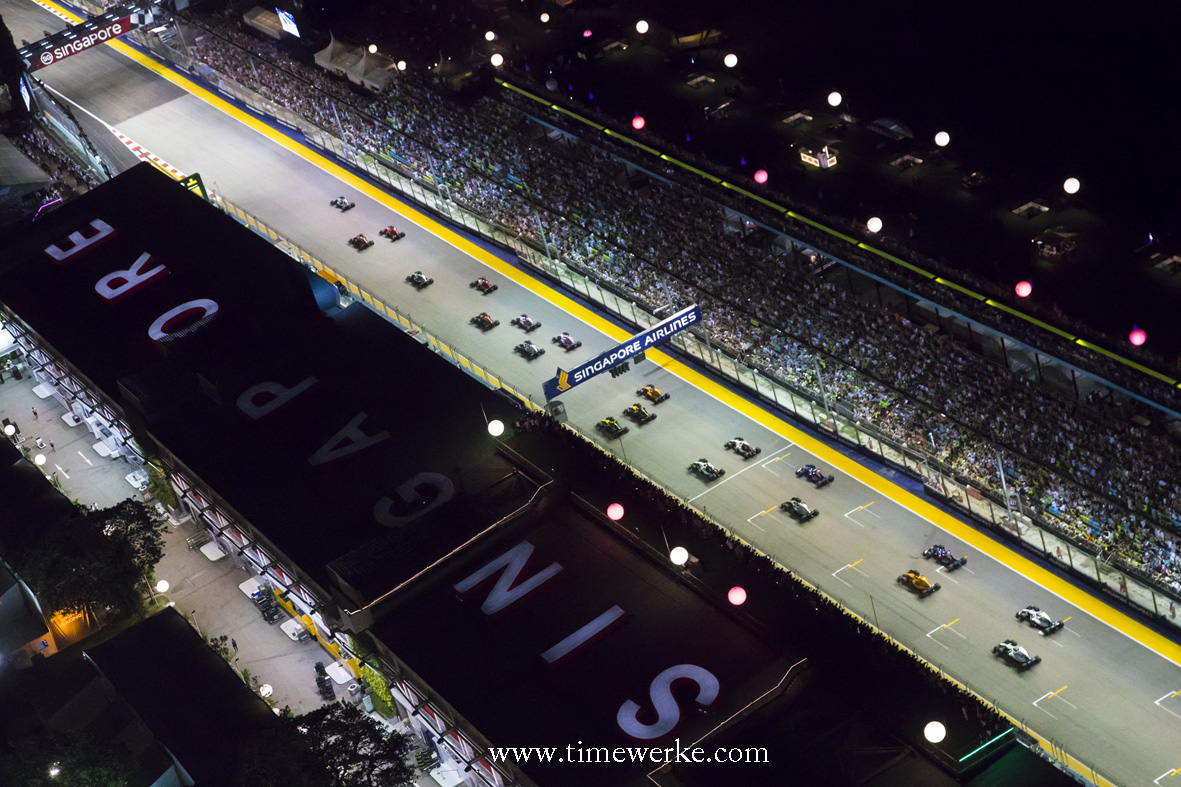 This was the question we put to Ickx on Monday, 17 September 2018, a day after the conclusion of the Singapore Grand Prix.

Though he was “disappointed” with the 2018 Singapore night race itself, he still concluded that the Singapore Grand Prix “works”, as one will discover after viewing the video discussion with him (above). 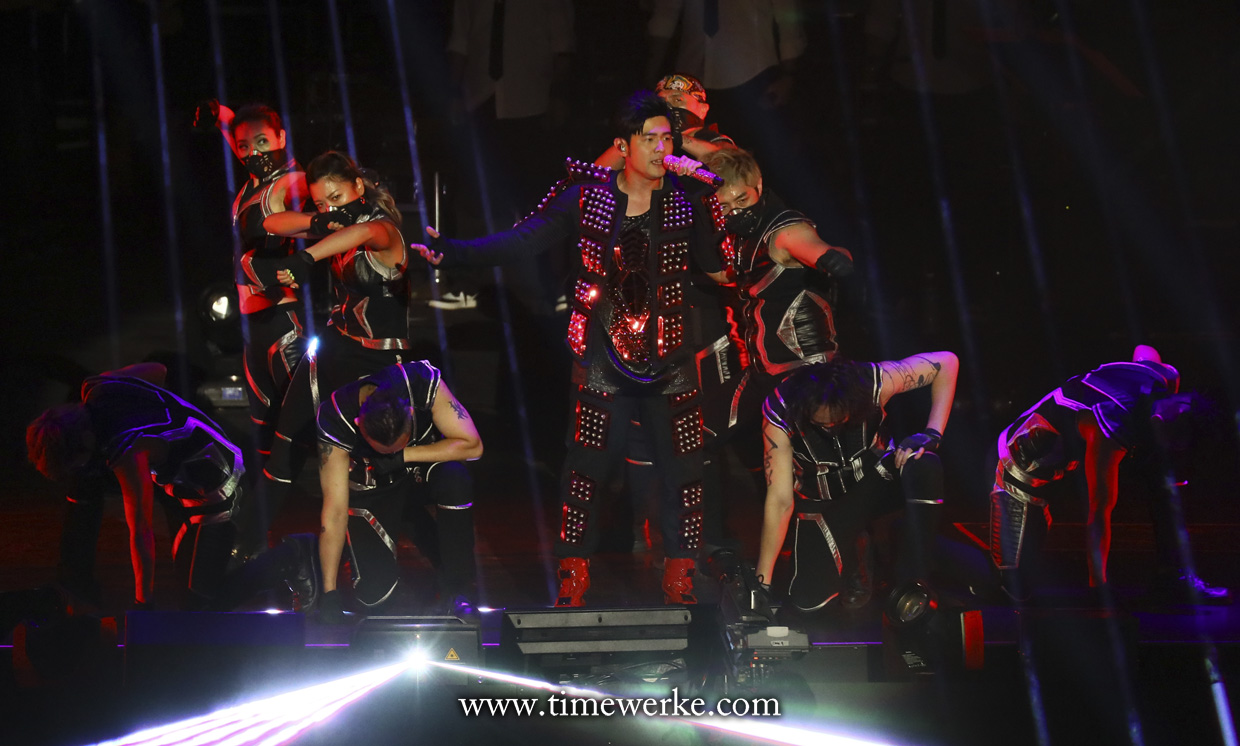 The Formula 1 2018 Singapore Airlines Singapore Grand Prix attracted 263,000 fans over three days (14 to 16 September 2018), according to the article “Hamilton cruises to victory as crowd numbers swell” published in The Straits Times on 17 September 2018.

What’s more, it was reported that the 2018 attendance represented a 3.5% increase over the average of the past 10 years. 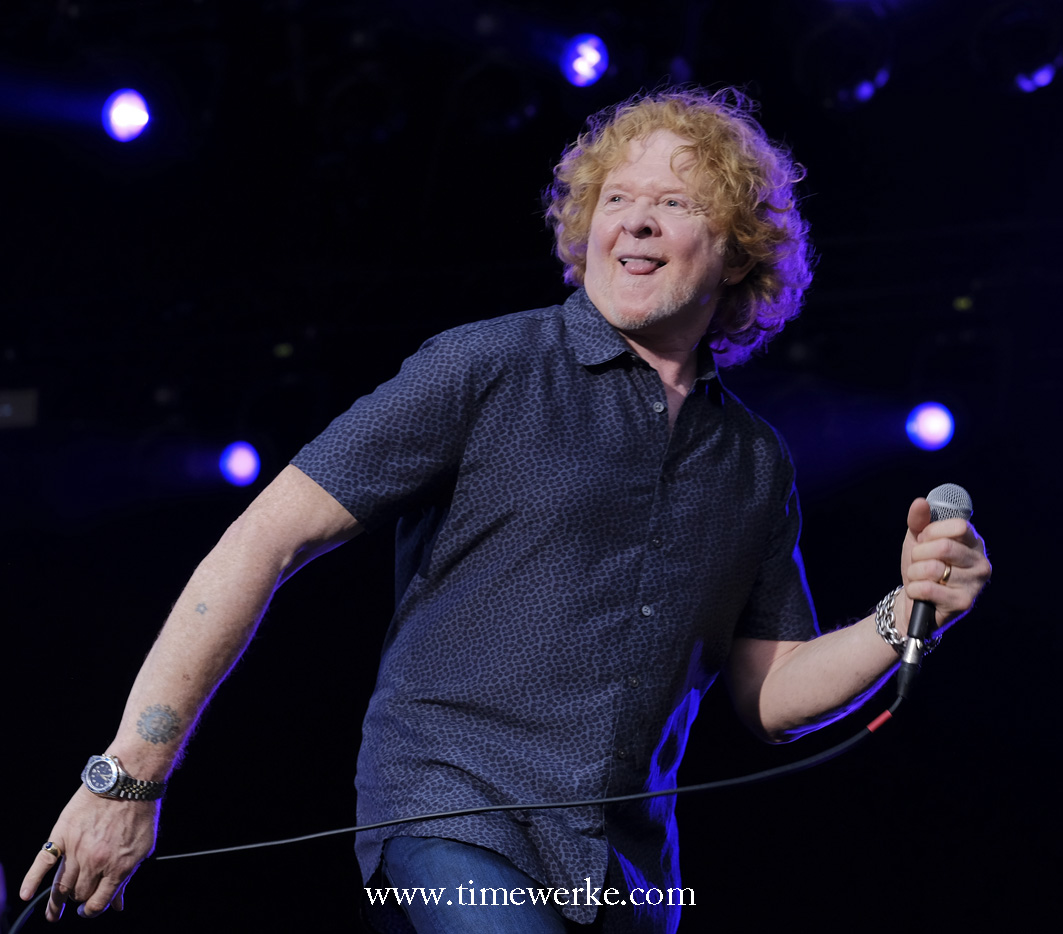 What must be noted is that this annual race event is spread over three days with the final race on the third day. Furthermore, the event is complemented by entertainment such as music acts performed by British pop-soul band Simply Red, Taiwanese singer Jay Chou, British singer Dua Lipa and Scottish band Young Fathers, among others.

Michael Roche, managing director of Lushington Entertainment, the company responsible for bringing in the entertainment acts for the Singapore Grand Prix, had explained in the article “10 questions with Singapore GP’s Colin Syn and Michael Roche, as night race looks back on last decade” written by Low Lin Fhoong and published on Today Online that: “It’s the cross fertilisation [of racing and entertainment) that’s worked well.

“In the modern world, things can’t be too singular anymore. You have to give a broader experience. We say we’re [an event] for seven-year-olds to 77-year-olds and that’s what we’ve always done.”

Whatever it is, the Formula One event has thus far spelt financial success. Over the 10 years (2008 to 2017), the Singapore Formula One Grand Prix had attracted 450,000 international visitors to Singapore and generated SGD1.4 billion in incremental tourism receipts, according to Singapore’s then Minister for Trade and Industry, S. Iswaran. He is currently (at the time of writing) Singapore’s Minister for Communications and Information.

As for the annual cost related to staging the Singapore Grand Prix, it is SGD135 million, down from SGD150 million.