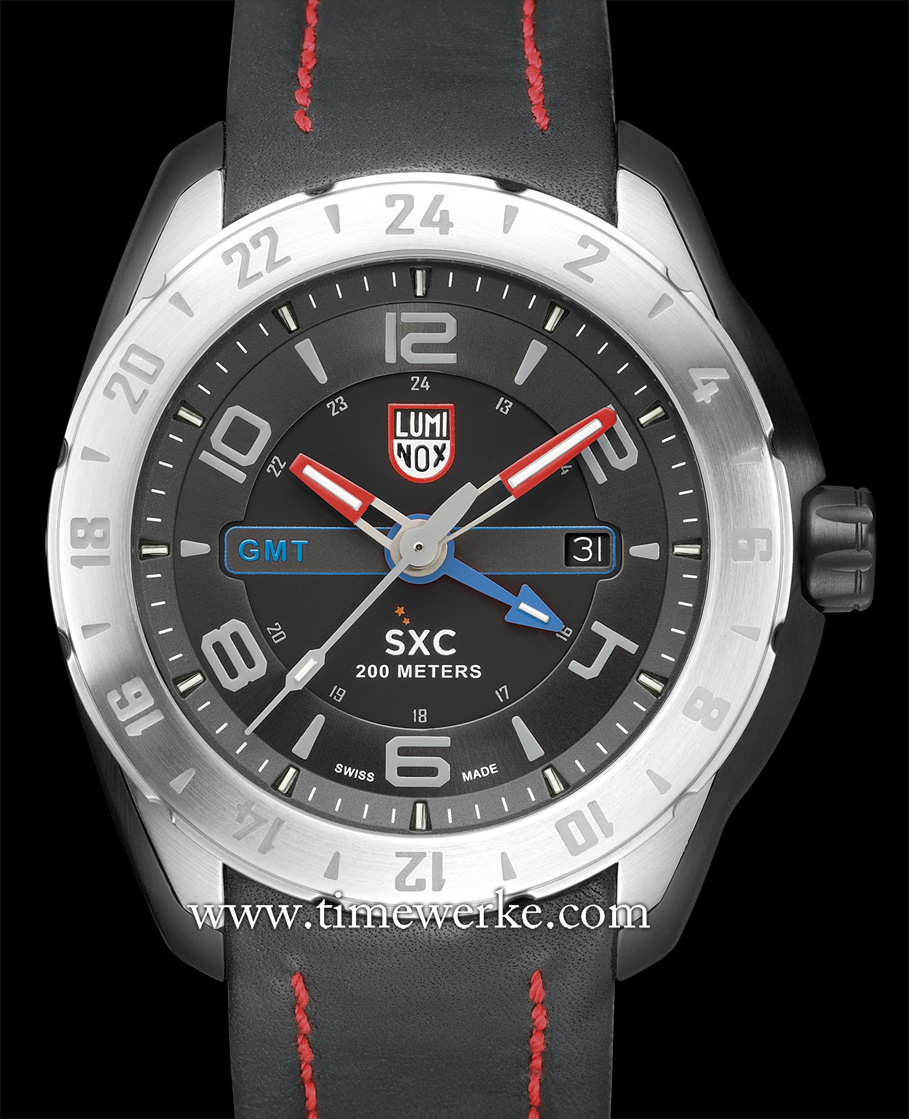 How many people have seen Earth from space? Well, the answer is between 500 and 550; a more precise number being 528, according to a 2013 brochure from Space Exploration Corporation (SXC).

Pioneering cosmonauts and astronauts include Yuri Gagarin, John Glenn and Neil Armstrong had seen Earth with their very own eyes in their Soyuz, Mercury and Apollo spacecrafts decades ago.

In 2004, the first civilian pilot astronaut took off from Mojave Spaceport in a spaceship owned by a private enterprise.

Once restricted only to qualified spacemen, commercial space travel has become a reality, notably with Space Expedition Corporation (SXC). With partners such as KLM Royal Dutch Airlines and Luminox, the official and exclusive watch partner, SXC will begin its space launches sometime in 2014 and / or 2015 which is open to those willing to fork out US$100,000 for about an hour’s flight into space to view planet Earth.

Civilian space travellers on SXC’s program will be in the XCOR Lynx II spacecraft. It has an independent take-off and landing system which means the spacecraft will use rocket power to take-off from a runway and it will land just like a plane.

Limited to only one passenger per flight, the civilian “space traveller” will fly seated next to the pilot. They will make their ascent at Mach 2.9 for three minutes, spend between five and six minutes in space at 338,000 feet (103km above Earth) and undergo around 4.5 g-forces for between 10 and 20 seconds during descent, something “usually only experienced by fighter jet pilots”.

As the official and exclusive watch partner, SXC astronauts and passengers will undoubtedly also sport Luminox watches for their extraordinary space travel experience.

The first series for the space project are the SXC GMT Space analog watches which are housed in cases made of either PC Carbon (carbon reinforced polycarbonate) or stainless steel.

“Analog time is quicker and easier to interpret, especially in the dark. Analog time also looks cooler,” says Harry van Hulten, who is both a test-pilot and COO of SXC.