In early November 2012, Parmigiani Fleurier and specialist watch retailer The Hour Glass officially celebrated their new partnership with what they defined as five-star sit-down dinners in Bangkok (Thailand), Singapore and Kuala Lumpur (Malaysia).

Guests in Singapore for example were treated to a nice dinner onstage at the Esplanade Concert Hall. The opening act was a powerful performance by Orientarhythm. 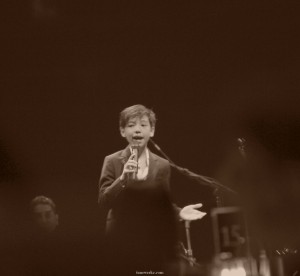 Miguel Antonio at 11 years of age amazed everyone with his singing talent. Photo: Tang Portfolio

What followed during the course of dinner were beautiful songs sung by eleven-year old singing sensation Miguel Antonio. Once he opened his mouth, the handsome young boy proved to everyone present his serious talent.

The best was kept for the end and it was Donne Rae, known as the fourth generation Platters singer who belted out classic hits such as The Great Pretender and Only You. 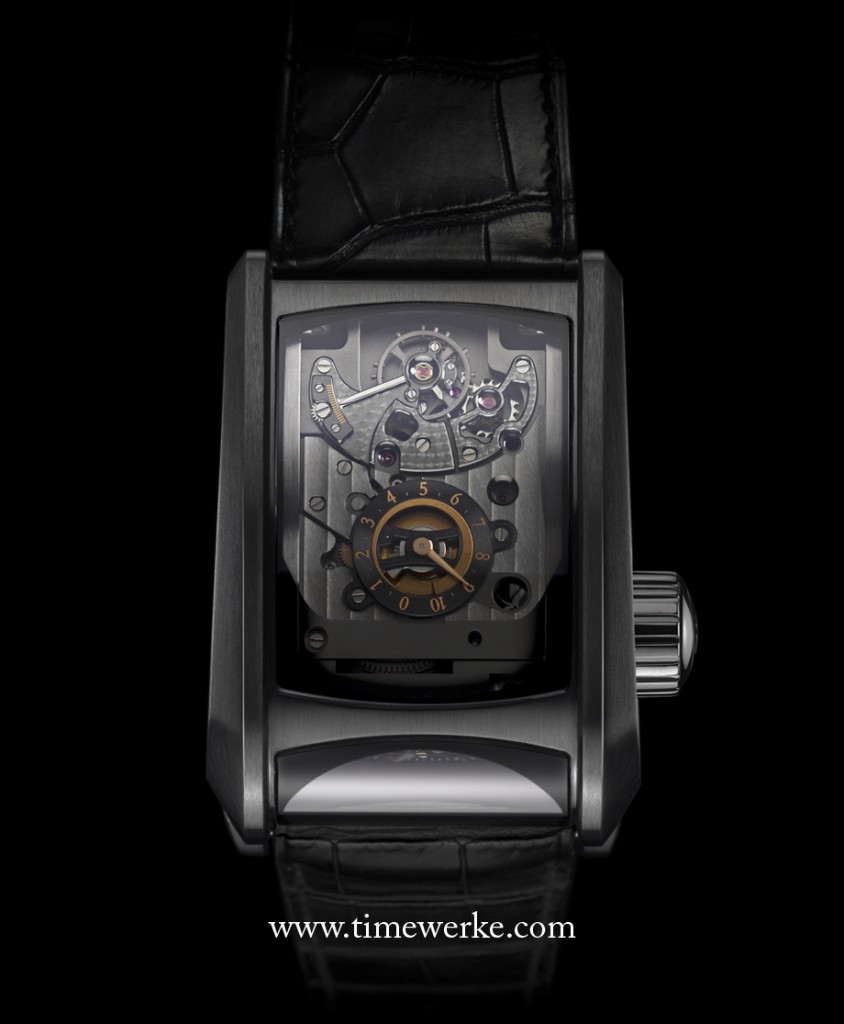 But one must not forget another superstar of the celebrations – the Parmigiani Super Sport – The Hour Glass Special Limited Edition, of which only 10 were made.

First unveiled in 2010, it takes its name from the Bugatti Veyron and features a perpendicular display of time. The Hour Glass version is darker and sportier as compared to the original. Housing the PF 372 manual-winding movement, it features a 10-day power reserve with a power reserve display.

This is the very first time Parmigiani has created a limited edition for any partner, revealed Jean-Marc Jacot, chief executive officer of Parmigiani Fleurier at the dinner in Singapore.

The powerful performances by all the stars are symbolic of perhaps the start of a powerful relationship between the two partners.

We do not quite agree to the celebratory dinner as being five-star though. This is simply because it deserves another – thereby becoming a six-star celebration.